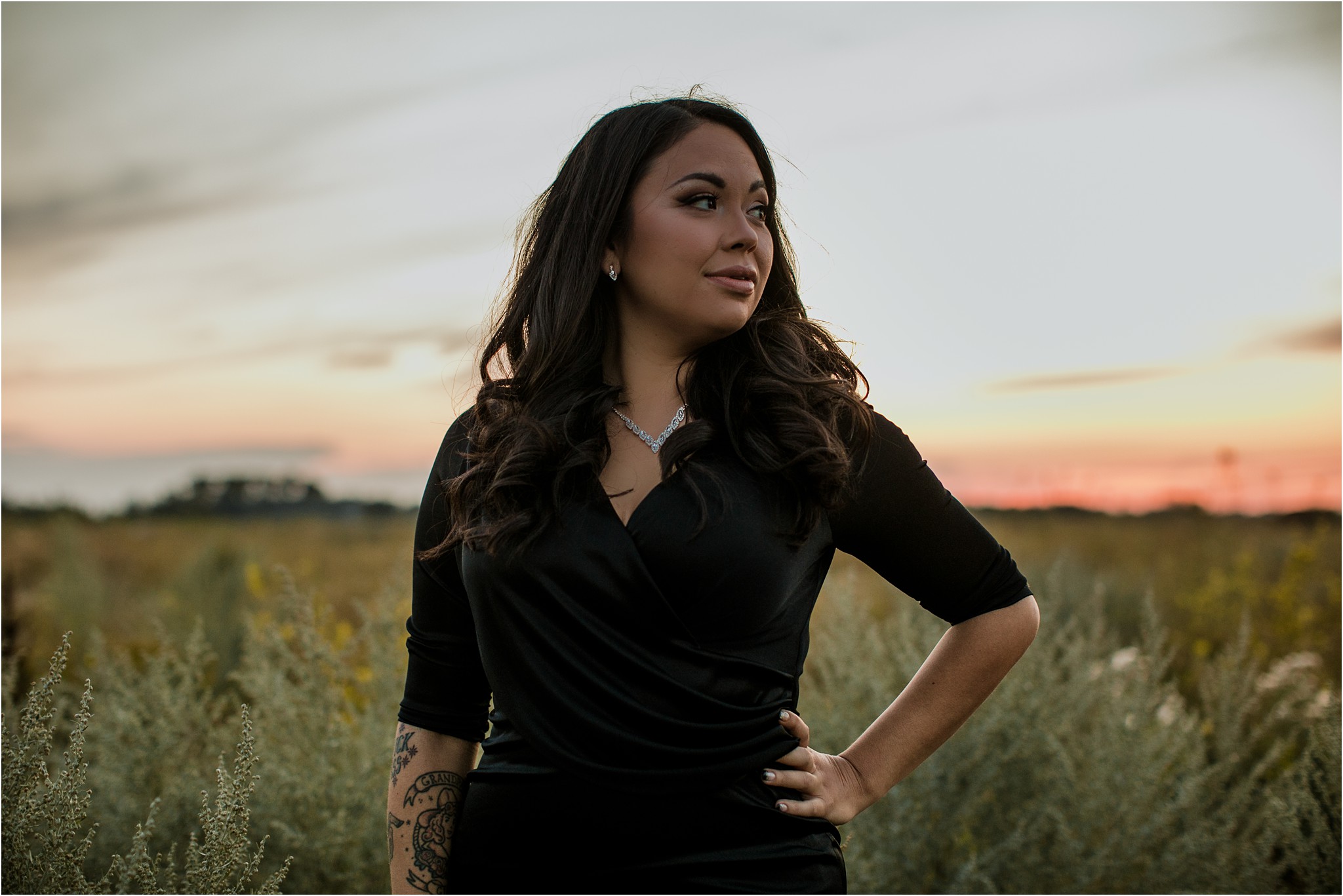 Fierce With Heart was created by Helen Knott in 2019. Helen is a Dane Zaa, Cree, and mixed Euro-descent woman from Prophet River First Nations living in Fort St. John, B.C. She is currently completing her Masters in First Nations Studies through the University of Northern British Columbia and has her Bachelor’s in Social Work. She has worked primarily with Indigenous families that have been involved with the Ministry of Child and Family Development in the area of advocacy and wellness. Helen has facilitated provincially for a variety of age groups on different topics ranging from intergenerational trauma to using writing as a tool for social justice. She was recently appointed to the provincial Minister’s Advisory Council of Indigenous Women where she serves alongside 9 other women from the province. In 2016 she was one of sixteen women globally featured by the Nobel Women’s Initiative for her work to end gender-based violence.

In 2017 she was a recipient of the Indigenous REVEAL art awards for literary work. She has engaged in activist and artistic events across Canada, including a poetry performance at the 2017 Amnesty International Ambassador of Conscience Awards in Montreal. She is a writer with her first book, In My Own Moccasins: A Story of Struggle & Resilience, pending release in August 2019 through the University of Regina Press. She has a variety of poetry and academic pieces published and is currently working on her second book. Most importantly, Helen is a single mother to her young son, recently celebrated her 7 year sobriety birthday, and spends most of her free time with her family, berry picking, or getting lost down backroads with the windows rolled down and the music turned up.

How Fierce With Heart Came to Be

After being involved with traditional land defense and grassroots advocacy work to end violence against Indigenous women, Helen found herself at a complete halt. The pursuit of change for Indigenous people’s seemed to be daunting and a never ending pursuit. Through personal reflection and academic research Helen was led back to the understanding that change truly resting with the individual. This warranted a shift in focus from addressing larger political structures to addressing individual healing and wellness at the community level. If one person is able to find themselves, heal their wounds, root themselves in their power, and remember their ability to create change than the entire collective is stronger.

A revolution is composed of people. For right now, the work with the people is what Helen defines as, “the most important and powerful work she can engage in”.